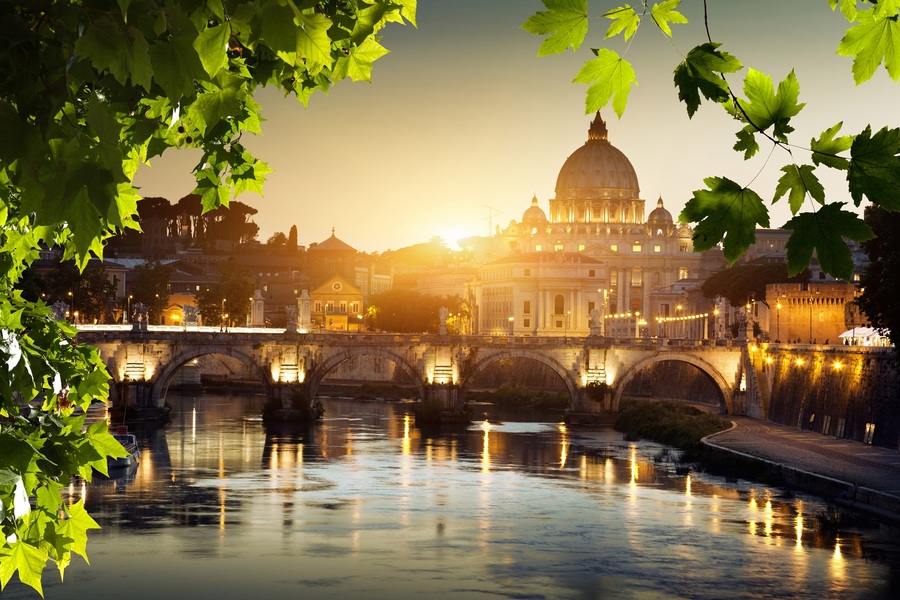 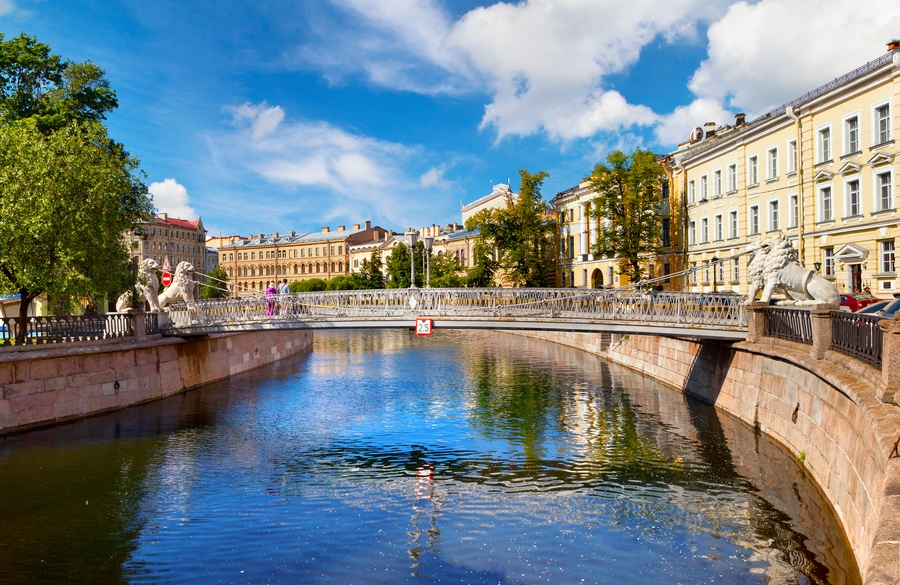 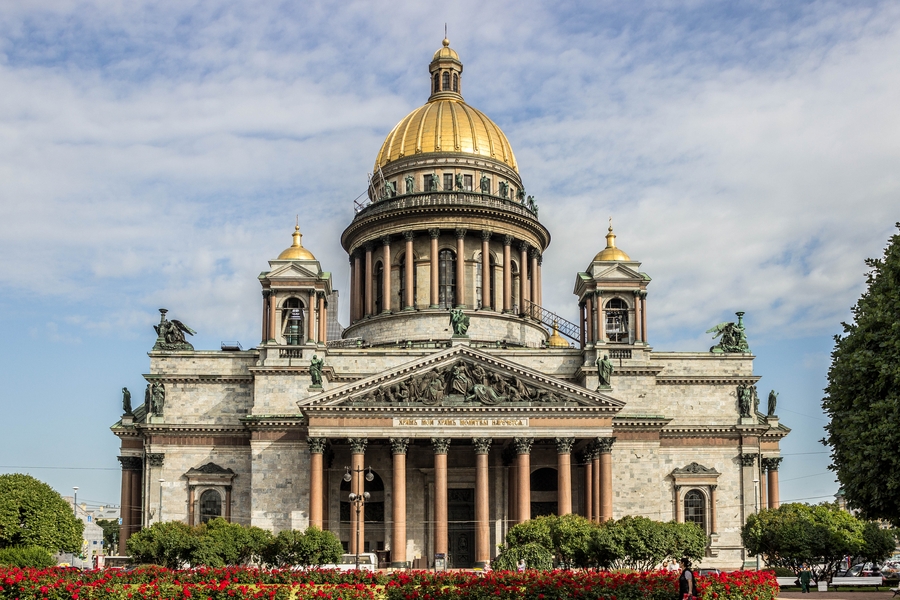 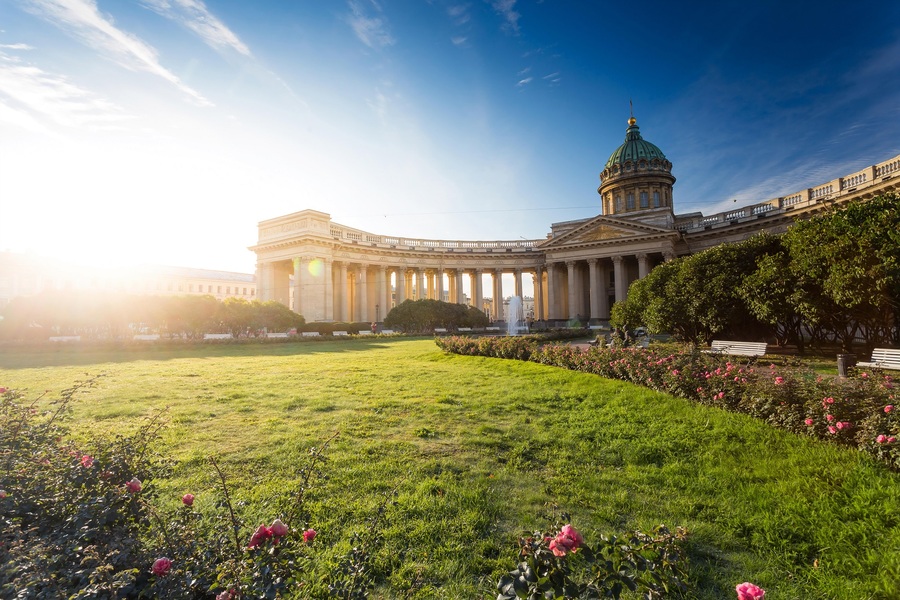 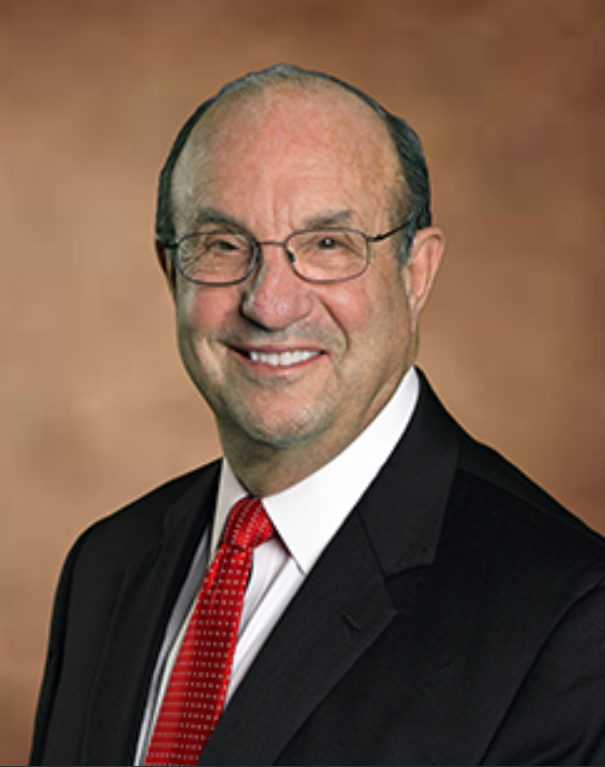 Dr. Charles M. Balch has led a distinguished career as a clinical and academic surgical oncologist for the past 45 years, as a leading authority in both melanoma and breast cancer. He has also made significant contributions to laboratory research in tumor immunology and human T lymphocyte differentiation. Dr Balch was the founding Editor-in-Chief of the Annals of Surgical Oncology, which is recognized as the leading journal in the world in its field, with over 11,000 surgical and library subscribers in 110 countries.

Dr Balch is generally regarded as one of the leading melanoma experts in the world. He is the editor of Cutaneous Melanoma, regarded as the authoritative textbook on melanoma, now in its 6th edition (Springer Publications). Dr Balch, Dr Seng-jaw Soong and colleagues performed one of the first prognostic factors analysis for melanoma in a landmark paper which was the first to use the Cox multifactorial regression analysis. They were the first to identify the major prognostic factors for Stage I, II and III melanoma that were the independent predictor of survival, including melanoma ulceration as a key predictor of metastases and interferon sensitivity. Their research on the natural history and predictive factors of melanoma clinical outcome essentially redefined the criteria now used worldwide for stratification criteria and end results reporting of clinical trials as well as TNM staging for melanoma.

He has been a Principle Investigator or Co-PI of numerous clinical trials, including 10 phase III trials, most of which were NCI-funded national Phase III trials. Dr Balch has organized or participated in randomized surgical trials that have defined the current standards of melanoma surgery, either through the World Health Organization Melanoma Program or as Principle Investigator of the Intergroup Melanoma Surgical Trial. Their results established the safety of using more conservative surgical excision of a primary melanoma. He has also led 5 multiinstitutional randomized clinical trials involving various combinations of adjuvant biological therapy or chemotherapy in high-risk melanoma patients.

In the area of immunology research, He was the first to demonstrate that T lymphocytes were bone-marrow derived and then processed in the thymus, and first described T lymphocyte distribution in various animal species including rats, guinea pigs, rabbits and monkeys. He was also the first to describe human NK and T Cell differentiation antigens, including the widely studied CD57 lymphocyte antigen. He has numerous articles about tumor and transplantation immunology, with over 100 scientific publications and book chapters.

In past years, Dr. Balch has served as Executive Vice President and CEO of the American Society of Clinical Oncology (2000-2005). Dr. Balch’s leadership roles have involved the Society of Surgical Oncology (as President in 1992), where he currently serves as Editor-inChief for the society’s peer-reviewed journal, the Annals of Surgical Oncology, the American Board of Surgery (Board of Directors), the Association of Academic Surgeons (President), The International Sentinel Node Society (as President `), the Commission on Cancer (Chair, Board of Directors) and the American Joint Committee on Cancer (Executive Committee).